Y'all, I have huge news! I've been keeping a secret for a couple of weeks and now I can finally share!

Y'all know my son Logan is a young filmmaker, right? And he's a pretty talented one if I do say so myself. :) He and his friend Kendra (who is equally talented) have been working on a film and it's amazing. Turns out, other people have noticed them too because...

THEIR FILM "STRIPPED" WAS ACCEPTED TO THE SXSW FILM FESTIVAL NEXT MONTH IN AUSTIN, TX.!!! 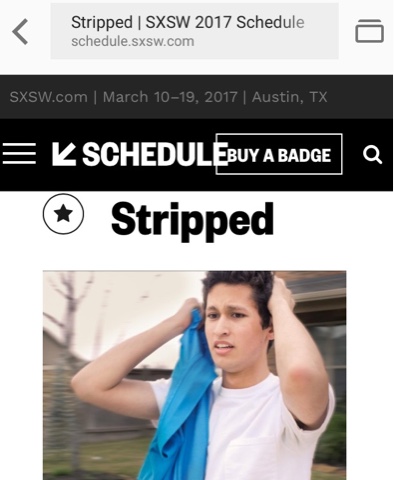 I pulled this pic straight from the SXSW website. It's a still shot from their film. :) If you click HERE it will take you directly to their film page on the site.

You can learn more about SXSW by clicking HERE

Each year there are thousands of high school films submitted and they only accept 22 into the SXSW lineup!

Logan and Kendra wrote, produced, directed and filmed this project themselves.

SXSW (South by Southwest) is a major film festival held every Spring. Many celebrities hold their movie premieres there. There are a ton of movie screenings and I just can't explain what a big deal it is. I'm such a proud mama, so excuse the gushing. :)

I was jumping up and down when we got word his film was accepted! They worked so hard on it and it was so neat to see it recognized!

Their film will have its premiere at SXSW early in the week, and they gave it another screening at the Alamo Drafthouse at the end of the week! I can't wait to fly to Austin for all the fun! My mom and older son Dylan are flying up with me to attend the premiere and we're so excited! Logan and Kendra will be there the entire week attending screenings, meeting with people, and enjoying all the festival has to offer.

Ryan Gosling's film "Song to Song" is opening the festival this year. It's a huge honor to be invited to premiere and screen your film here. It was so exciting to see their film listed on the line up this year along with Ryan Gosling, Cate Blanchette, Natalie Portman, Peter Fonda, Octavia Spencer, Josh Duhamel, James Franco, Kevin Spacey, John Hamm, Judd Apatow, etc. I could go on and on, but it's so exciting to see their film listed alongside these talented people on the SXSW website. :)

So many connections can be made at SXSW. Tons of actors, directors, writers, etc. attend. One conversation with someone can lead to a whole career. We're so excited and I just had to share the great news with all of you! I'll keep you posted on the goings on and I'm sure I'll instagram a lot of pics from the festival too. You can follow me on Instagram @texasdecor and you can follow Logan @logansullivan and Kendra at @kendrafogleman

Thanks for letting me share and putting up with my mama pride. :) 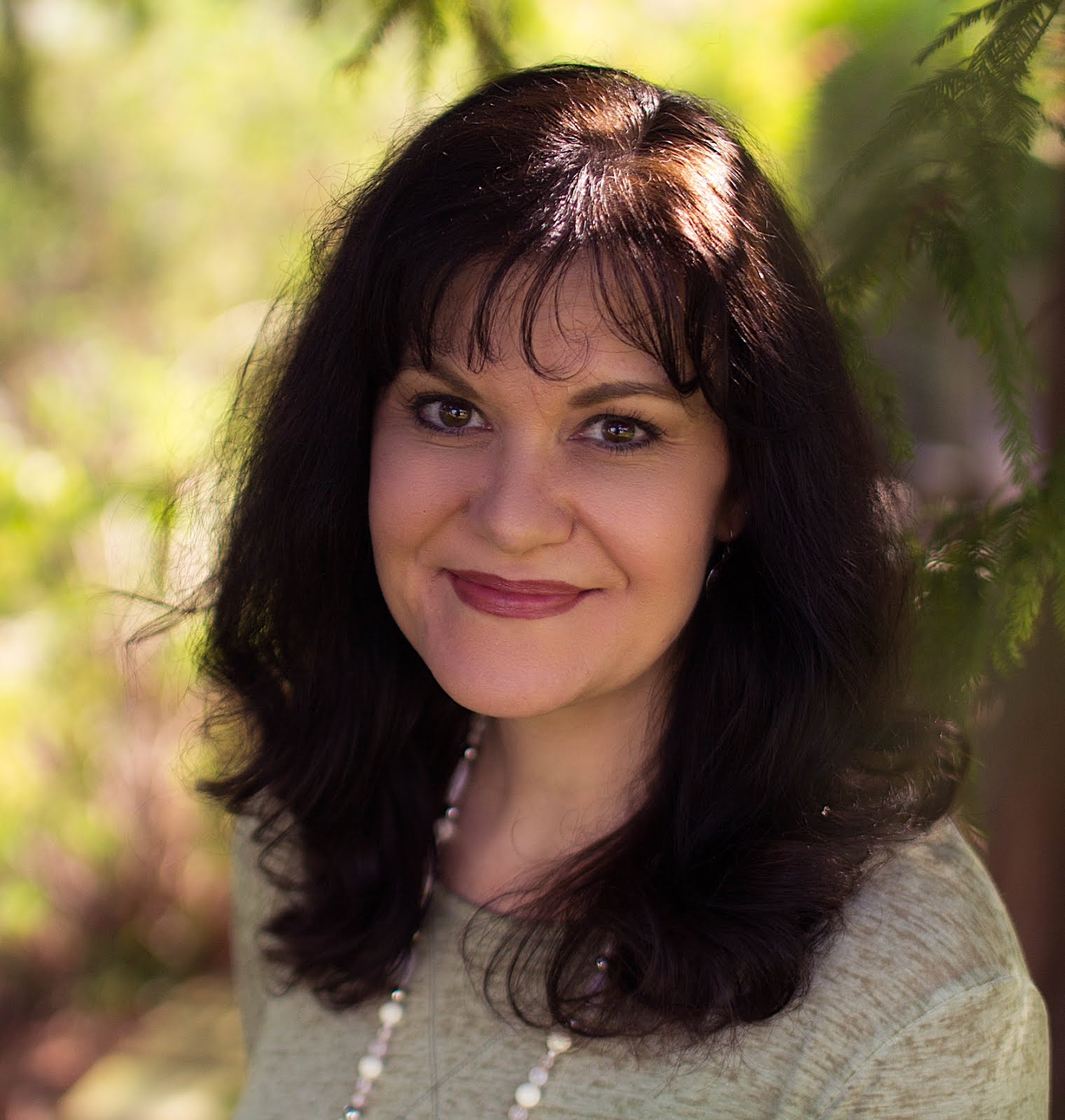 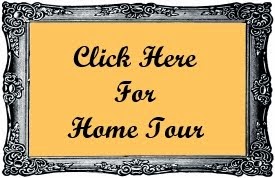 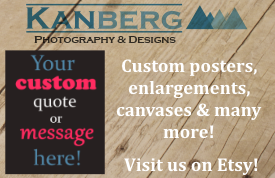 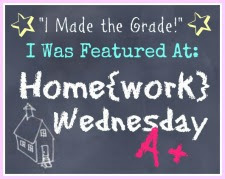